Just to prove that allergies don’t just pick on the ugly people, we have compiled 20 babes who also cough and wheeze. 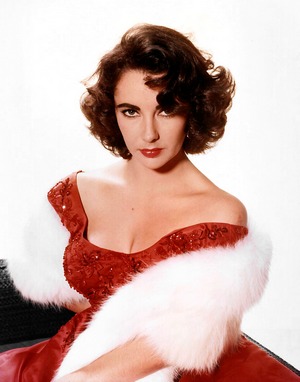 Elizabeth Taylor was born in London in 1932 and was the daughter of an actress and art dealer. Elizabeth enjoyed a life of privilege during her childhood years and when the family returned to the United States she started her acting career.

Elizabeth Taylor has suffered from asthma and allergies for most of her life and has also had to deal with skin cancer and a benign brain tumour.

Unlike many asthma suffers, she has a passion for perfume and released 3 perfumes that have earned her more than $200 million in sales. 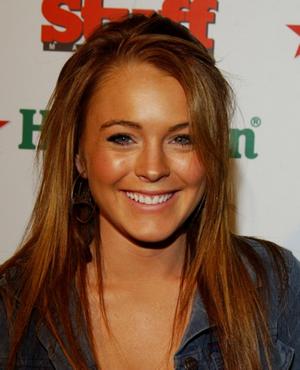 Lindsay Lohan is known to be allergic to cats. In a recent interview online she told people that she was worried about working with a cheetah as it might set of an allergic reaction.

You can read more about Lohans allergies in this USA today article.

I do wonder with all her drug taking that maybe her constant sniffing has more to do with her coke habit than an actual allergy. 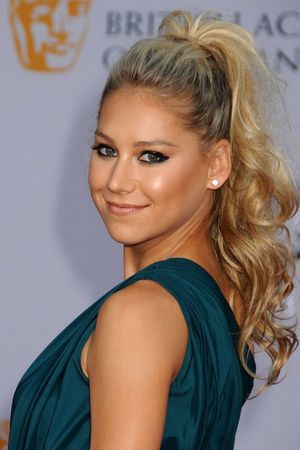 This tennis babe tells fans on her website that she has an allergy to flowers. I will now have to rethink what to bring with me on my date with her next week – damn 🙂 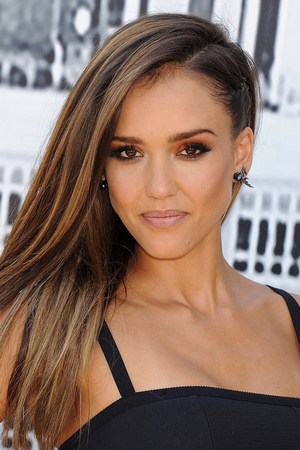 The star of the fantastic four has no superpowers to combat her allergy to pussy cats. In a episode of The Late Show With Letterman, she mentions that cats cause her to have an allergic reaction. Read the transcript of the show here: Jessica Alba – David Letterman show 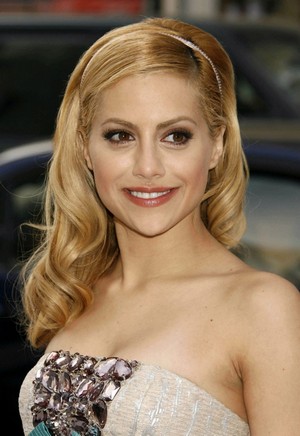 Poor deceased Britney Murphy used to have to go with synthetic fibres as duck down ment she ended up sneezing all night. You can read about how this allergy was first discovered in this article talking about when Britney moved in with Brittney spears. 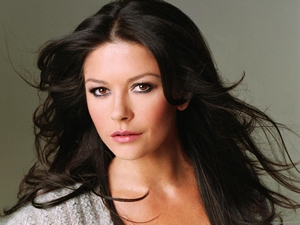 The husband of Michael Douglas, this poor girl has allergies to lots of things. In this interview for agirlsworld.com, Catherine apologizes for her problematic allergies. 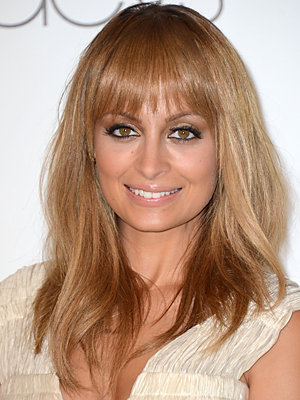 Daughter of singer Lionel, Nicole found that she was allergic to cats as soon as she had bought one as a pet. Thankfully her dad now looks after that cat and keeps it away from the showbiz star. 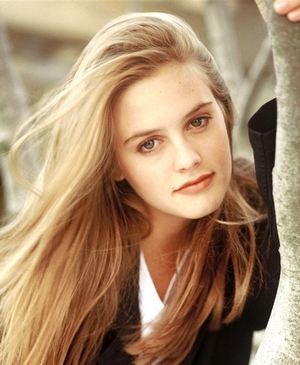 Another actor who is allergic to cats. She recently talked about her allergy in a AOL chat and we recommend you read the transcript to know more. 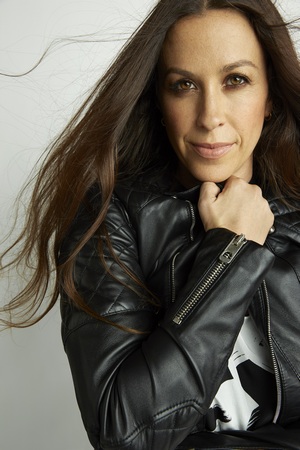 Its well known that Alanis Morrissette has a cat allergy. Not sure if her allergies are ironic in the Morrissette way but you can see that her allergy was mentioned referenced here. 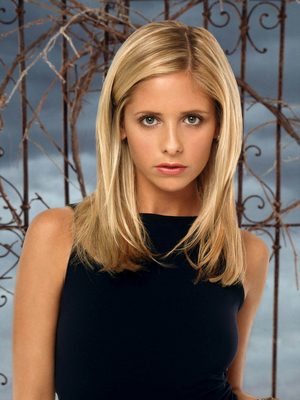 The sexy actor behind Buffy the Vampire slayer has numerous allergies including cats water and pollen. Her allergies have been talked about here. 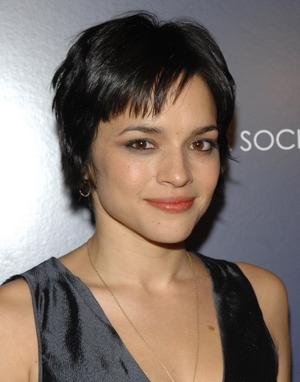 It’s not known what exact allergies that Norah Jones suffers from but she mentioned in an interview that her husky voice might be due to her suffering allergies on the day of recording. You can read the full interview in this NPR interview. 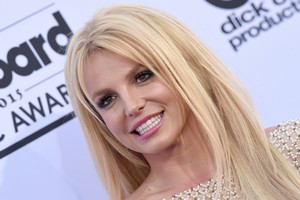 The pop princess has a major allergy to lilies. The rumour is that Pink during her bust up with the babe, posted a bouquet of lilies to her private mansion.

It also might be possible that Miss Spears is also allergic to underwear:

“Commonly, a lot of underwear is often made out of polyester, which is not a natural fabric,” is what Dr. Ted Edwards from the Allergy Expert web site tells us. “And a lot of people have a reaction to that.”

It seems that she has failed to wear underwear on numerous occasions. Read more about her underwear allergy. 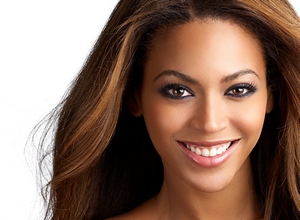 Sadly this pop goddess has an allergy to perfume – so don’t bother buying her any. Her allergy was recently mentioned in this on-line bio. 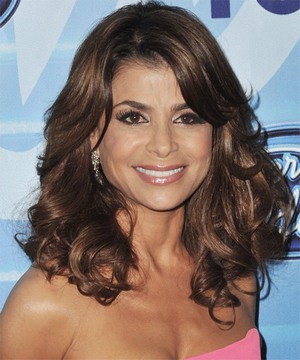 This tasty judge from American Idol suffers from both a cat and dust allergies. You can read more about her allergy in this article. 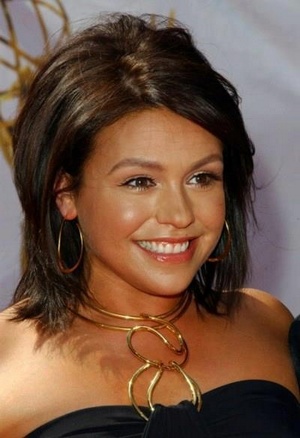 The attractive celebrity chef has an allergy to perfume – so don’t bother with perfume as a gift this valentines. Rachel talked about her allergy in this recent question and answer forum.

The celebrity chef is allergic to perfume. She mentioned her allergies in a on her online magazine. 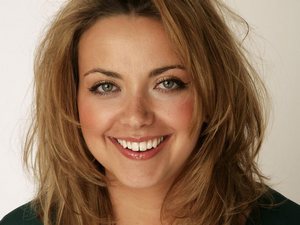 This welsh opera singer has a major allergy to cats. 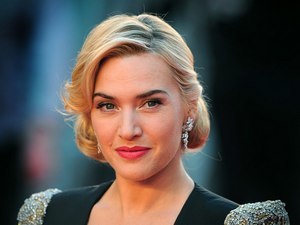 In an interview with a high profile fan, Kate star of Titanic mentioned that she suffers from Hayfever. 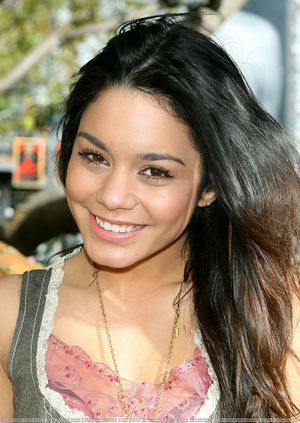 This Pop Diva has a supposedly an allergy to pepper!? Now i thought that pepper made everyone sneeze but maybe I’m wrong.

The 18 year old was also in the news for taking nude pictures of herself. So maybe she is allergic to clothes as well? 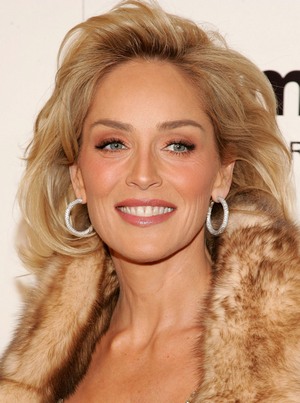 The star of basic instinct has a major flower allergy and a recent music festival had to remove all the flowers from the stage to avoid the star having an allergic reaction.

There are also numerous rumours that Sharon has an allergy to any sort of tobacco smoke. It’s said that one whiff of smoke with leave her incapacitated for days. 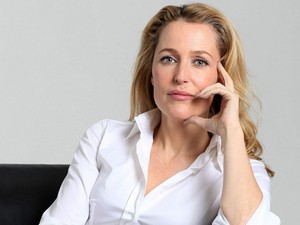 The hot actress who made the X-files sexy has got an allergy problem with cats. She even had problems with filming an X-files episode that contained lots of cats. You can read more about her cat allergy here.