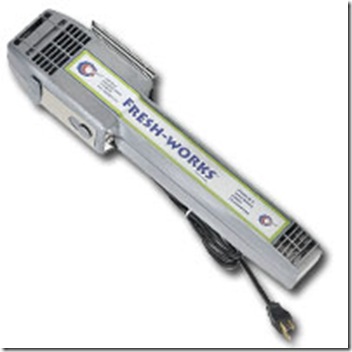 Manufactured by Cliplight, the PN 169 AIR Fresh-Works Car Air Purifier uses current ionizer that eliminates odor from households, boats, and used cars. This air purifier uses a technology that exterminates the source of the bad odor, unlike the air freshener which only masks the bad odor. 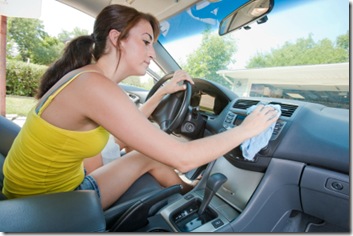 To maximize the deodorizing effect of this portable product, it is advised that you first clean the carpet and the upholstery of the vehicle before using the ionizer. If your car is fitted with cabin air filters, replace it with a new one. Even all of the previous steps are executed, some cars will still retain the bad odor. Because of that, used car dealers are using car ionizers to help eradicate odors from pet and smoke and to boost up their sales. It can easily discourage a would-be buyer if the car you are selling smells bad. There is a saying that says “first impression lasts”.