Unlike sight or hearing, smell isn’t a sense we rely on in daily life. However, something with a truly foul stench can feel like a swift kick to the face.

But what are the worst smells out there?

We all know gag at the smell of sick, baby poo or even your bosses wet fart but what is worse than that?

What is the stinkiest thing in the world?

1. Who Me? [Top Secret Non Lethal Chemical Created in WW2. 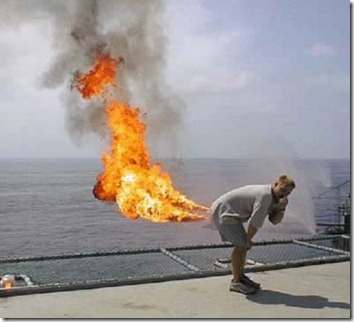 During World War II, the Allied Forces created Who Me – one of the most nefarious chemical weapons.  Its purpose: to make the target smell like feces.  The goal: to spray Who Me on German officers, thus embarrassing the Sheppard’s and demoralizing the sheep. Unfortunately, the plan didn’t work. After two weeks, the project was decommissioned because the Allied moles couldn’t avoid smelling just as bad as the targets, thus incriminating themselves. 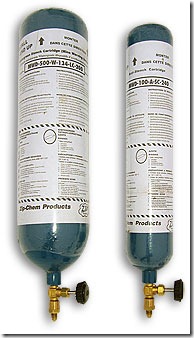 Ethyl Mercaptan smells like leeks…except much, much worse.  Used in propane to give the odorless fuel a distinct smell, 1 part of Ethyl Mercaptan can be detected – without instrumentation – in 2.8 billion parts of air.  It even has a claim to fame, being ranked as the Guinness Book of World Record’s smelliest substance. 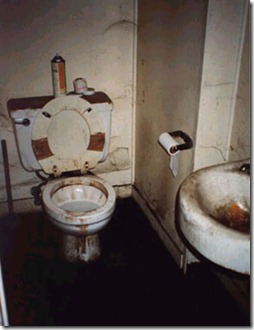 U.S. Government Standard Bathroom Malodor is what nightmares are made of.  One whiff activates your fight or flight response, making your heart beat like a bass drum and your stomach do back flips.  During testing, volunteers would scream in horror and swear at the experimenters. This stuff makes rotten eggs seem like eau de toilette. And strangely, U.S. Government Standard Bathroom Malodor is essentially safe… even though it smells like Death smeared in feces and wrapped in a dead carcass. 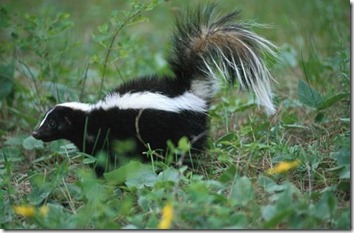 Butyl seleno-mercaptan is the core molecule in a skunk’s spray, making it the bane of men and dogs alike.  Despite its foul stench, it has given mankind one benefit; skunk sprayings have fueled the sale of tomato soup for decades. 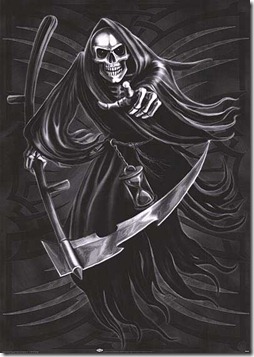 Cadaverine smells like Death…. literally.  As living flesh decays, amino acids interact and create Cadaverine.  When smelled, most men get a feeling of nausea and repulsion. 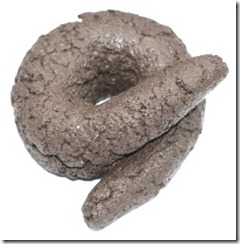 Here’s a strange fact:  small amounts of skatole is used to flavor vanilla ice cream.  But when it’s not being blended into dairy products, skatole is known for giving human feces part of its odor.  As the easiest smell for mankind to notice (our nostrils are particularly sensitive to skatole), we know when we’re close to stepping/sitting/sleeping in crap… and can better avoid it. Unless it’s hot out and we’ve decided to, you know, eat it. 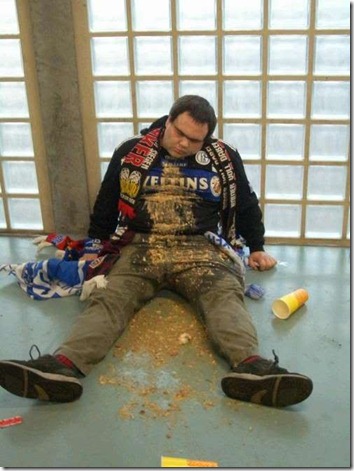 The smell of vomit makes most people nauseas – and butyric acid is to blame.  The compound starts to tickle the human nostril at concentrations as low as 10 parts per million.  Other fragrant sources include rancid butter, foot sweat and certain stinky cheeses. 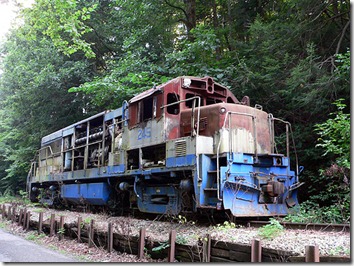 Dibutyl Telluride has a bit of legend wafting from it.  Story has it that a German chemist, lost in thought, dropped a vile of Dibutyl Tellurid onto the train’s floor.  The vile smashed, releasing a smell that sent every passenger running for the door.  Weeks later, the stench was still so heavy in the train car (despite decontamination attempts) that the car had to be scrapped. 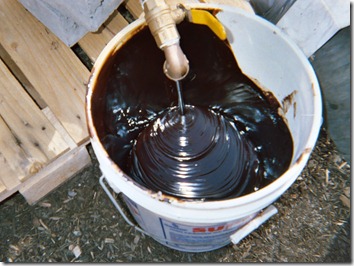 Pyridine is colorless, but its stench is quite colorful.  Made from a concoction of bone oil (or coal tar) and various naturally occurring chemical compounds (alkaloids), pyridine has a smell you won’t easily forget.  Ever. 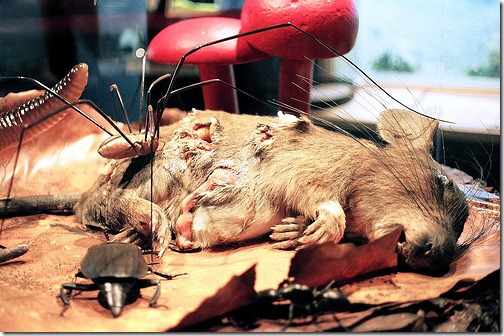 Putrescine – picture a dead rat.  Then leave that rat to rot in your wall for a year.  Take that smell, and multiply it by 10 and you have an idea of what putrescine smells like.  In fact, the compound at the heart of putrescine is the same as that created by actual rotting flesh. 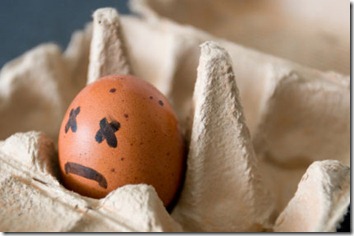 Hydrogen Selenide smells like rotten eggs mixed with rotten radishes, and poisons you as it “clings” to the insides of your nostrils.  It is more toxic than Hydrogen Cyanide, and dulls your sense of smell… making it incredibly dangerous on top of being unpleasantly fragrant. 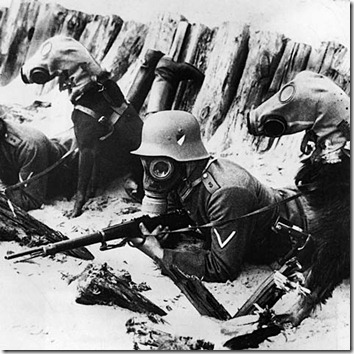 Mustard Gas doesn’t smell like mustard.  In reality, Mustard Gas induces fear and hysteria in those unlucky enough to encounter it.  Having no antidote, Mustard Gas caused more deaths during World War I than any other chemical weapon despite being less toxic than nerve gas. 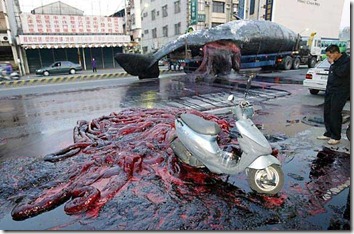 This chemical is found more commonly in ocean sea life and is the reason that cod starts smell faster than river caught catfish.  This scent is caused by the breakdown in bacteria combined with the fish enzymes. If you ever smelt a week old fish you know how bad this can stink! 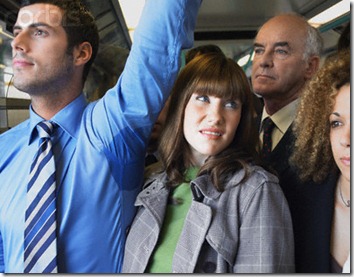 Ammonia is 1 part Nitrogen, 3 parts Hydrogen and all parts repugnant.  Some of the more pleasant liquids with traces of ammonia include concentrated cleaning products, cat piss and human sweat. 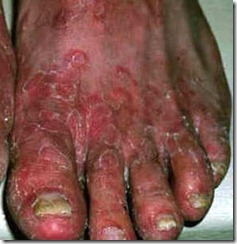 Isovaleric acid has an identity crisis.  On the one hand, the acid gives off at athletic foot smell and makes the body stink of B.O. On the other hand, one of isovaleric acid’s compounds (esters) is used in perfumes due to its fragrant scent.  Let’s just hope you catch it on one of its “up” days.

If you liked this article then be sure to check out my latest list of recommended air purifiers that can be used to remove even the very worst smells from the air.