It might seem like a great idea to pick up a cheap air purifier whilst your doing your grocery shopping but in reality your going to waste your money. 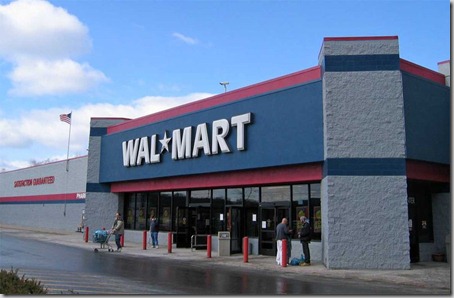 The vast majority of air purifiers that are stocked by Walmart are under $150 and the majority sold are created by Sharper Image. The two best selling purifiers are the ionic pro combo and ionic pro mini both by Sharper image.

1. Keep Well Away from Sharper Image 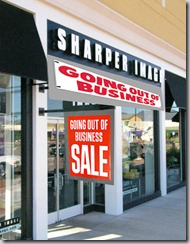 Now Sharper Image has had some bad press with their ionic breeze air purifiers after they where found to release ozone which actually reduced air quality. Now the new ionic pro models do not release as much excessive levels of ozone but they are still very inefficient.  Read the following articles about why its a bad idea to invest in a sharper Image purifier:

2. Can Only Remove Large Particles 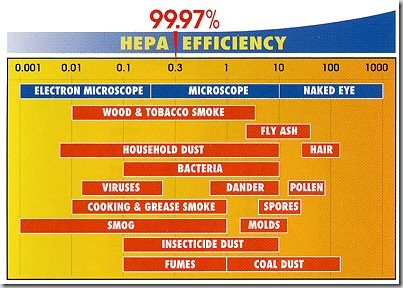 The problem with all cheap purifiers is that they can only remove a very small percentage of the particles in the air. Most of the sub $150 priced purifiers can only deal with particles that are bigger 0.3 microns. 0.3 microns is small but in the world of air based particles they only make up about 10% of pollutant particles. This means that these cheap purifiers are only able to clean 10% of the air in your room.

3. Can Only Work In Small Sealed Rooms 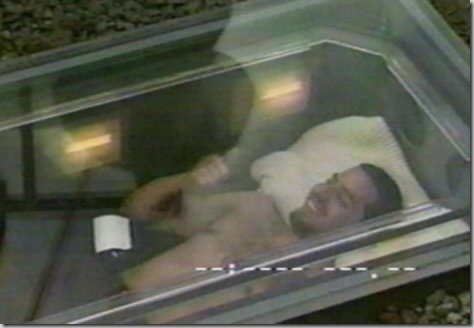 You will see that many of these units promise to clean rooms up to 250 feet but this is assuming that your room air does not circulate. As we all know, air will pass throughout the house and thus an air purifier will be required to clean the vast majority of air throughout the house. Most American houses will require an air purifier that can deal with at least 1000 feet and this is true even if you only want to clean the air in one room. Sealing your rooms is just not an option unless you really want to take one step closer to the grave!

Air Purifiers for Every Budget!