This selection of 10 air raid shelters were all used to protect innocent people during wartime.

Air Raid shelters are also known as bomb shelters and were created for the protection of civilians during war time. 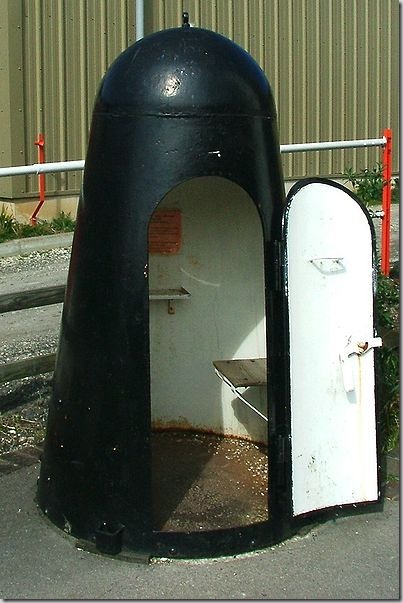 This strange looking thing is a one man air raid shelter from England. Its currently on show at Amberley working museum.

It would be cool if they had one of these on every street corner. I could imagine people running for it during an air raid like a deadly game of musical chairs. 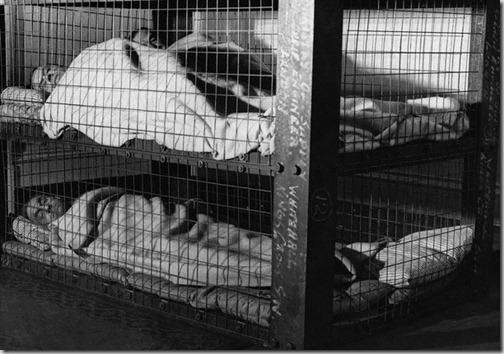 This indoor shelter was called a Morrison Shelter and could sleep a number of people during an air raid. When not in use the sides of this contraption could be removed and it could be used as a table. 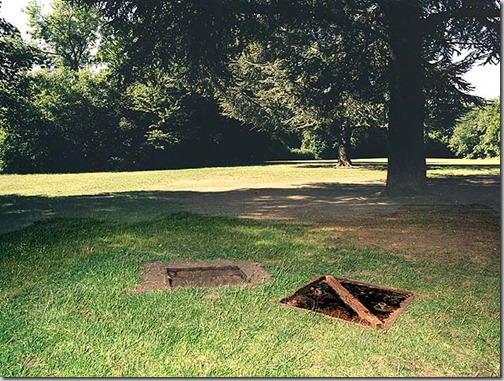 This air raid shelter at Whitgift school would be the perfect place to set up a base when you were a kid. Imagine stumbling across it and then showing your school friends! 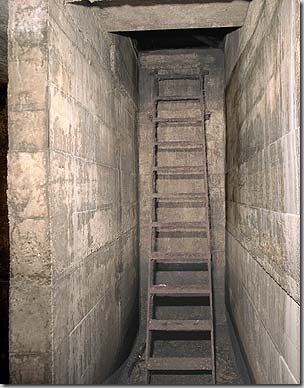 This particular shelter was created to protect 30 people and even came with a chemical toilet for kids who got a little too scared. 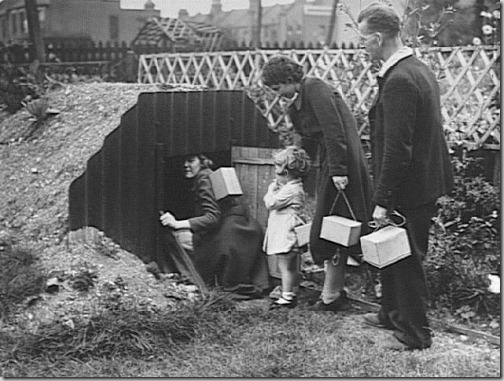 This is the Anderson Shelter which was created in 1938 and could hold up to 6 people. During World War two over 3.6 million of these where erected in gardens across the United Kingdom.

These young ladies make full use of this heavy machinery to protect themselves during an air strike in London during WW2. 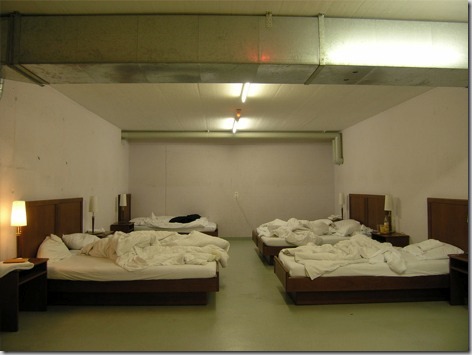 This budget hotel is set in an old air raid shelter in Zurich, Switzerland. To be honest it’s not at the top of my hotels to visit as it even includes old army blankets as towels. 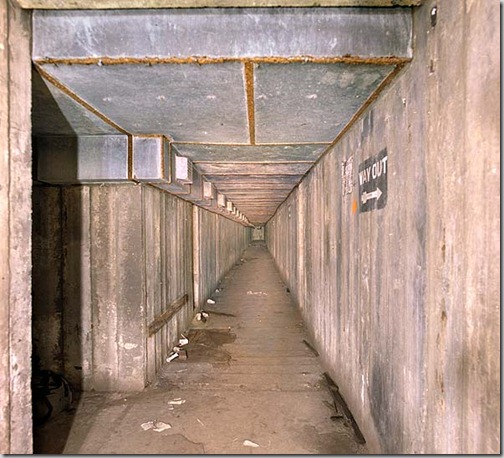 This air raid bunker was set up to  protect the workers of the entire Vickers factory. Consisting of 17 tunnels dug into the hillside it contained 180ft of tunnels that provided enough space for the whole work force. 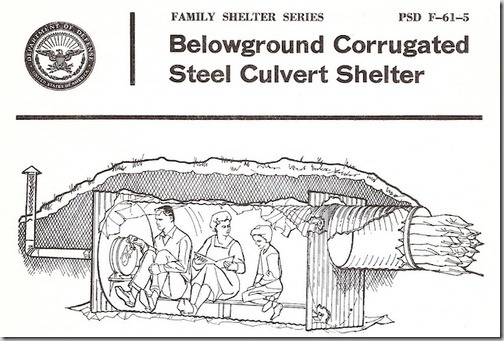 This air raid shelter plan is from 1962 and only cost $150! I am not sure how much protection it would offer, i mean i don’t remember thin corrugated iron being that strong! 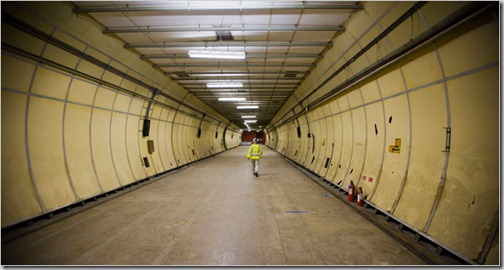 This air raid shelter looks eerily like the Vault 13 seen in the video game Fallout. In actual fact this shelter was one of eight built by the British during WW2 to protect the citizens of London. It could hold 8,000 people and even had a bar, billiard room and fully functioning water and electric supplies. Recently this shelter went on sale for a cool $7.4 Million! 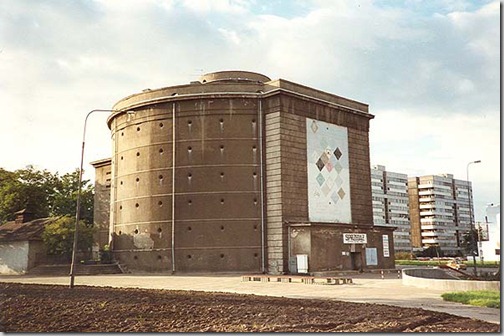 During World War 2, the British system of air raid shelters only protected under 1 percent of people at risk. The Germans had a far bigger scheme and managed to shelter 5 percent of the population! Rather than creating underground structures the Germans created massive above ground shelters. In comparison with the dingy tunnels of London the German mega building where luxurious places to spend time during a bombing raid.

This article was provided by Air Purifier Review site and we welcome any comments you may have about air raid shelters. Also if you have any images of air raid shelters near you then please feel free to send them to us.